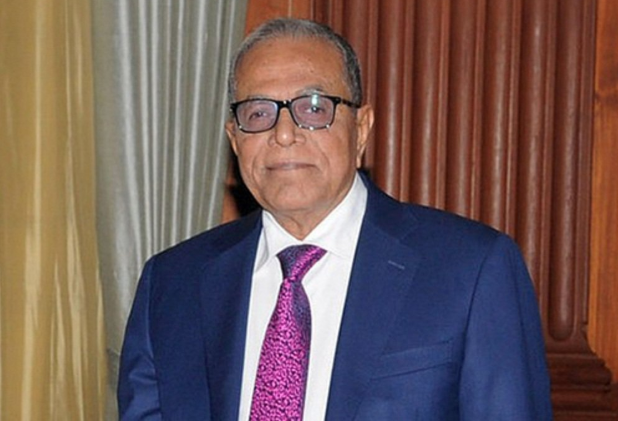 President Md Abdul Hamid left Uzbekistan on Wednesday afternoon after wrapping up his seven-day official visit to Tajikistan and Uzbekistan.

A VVIP flight of Biman Bangladesh Airlines, carrying the President and his entourage, took off from Tashkent International Airport around 3:15pm (local time).

Bangladesh Ambassador to Uzbekistan Mosud Mannan and senior civil and military officials concerned were present at the airport to see the President off.

Earlier, the President visited the Bangladesh Embassy office in Tashkent. He paid rich tribute to Father of the Nation Bangabandhu Sheikh Mujibur Rahman there.

He spent some time there and had lunch with his entourage.

President Hamid left Dhaka on June 13 to attend the fifth summit of the Conference on Interaction and Confidence Building Measures in Asia (CICA) in Tajik capital Dushanbe and another programme in Uzbekistan.