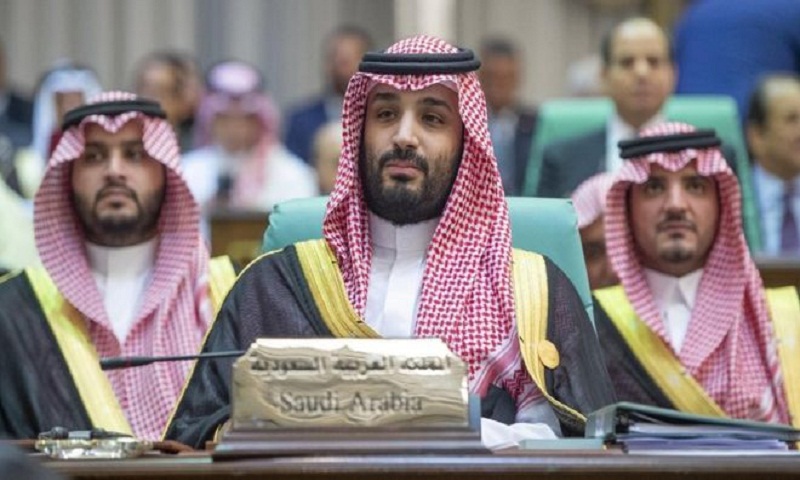 There is credible evidence that Saudi Arabia's Crown Prince Mohammed bin Salman and other high-level officials are individually liable for the killing of Jamal Khashoggi, a UN expert says.

A report by special rapporteur Agnes Callamard says the evidence merits further investigation by an independent and impartial international inquiry.

Khashoggi was killed inside the Saudi consulate in Istanbul by Saudi agents.

Saudi authorities insist they were not acting on Prince Mohammed's orders.

The Gulf kingdom has put 11 unidentified people on trial behind closed doors for Khashoggi's murder and is seeking the death penalty for five of them.

However, Ms Callamard said the trial failed to meet international procedural and substantive standards, and called for it to be suspended.