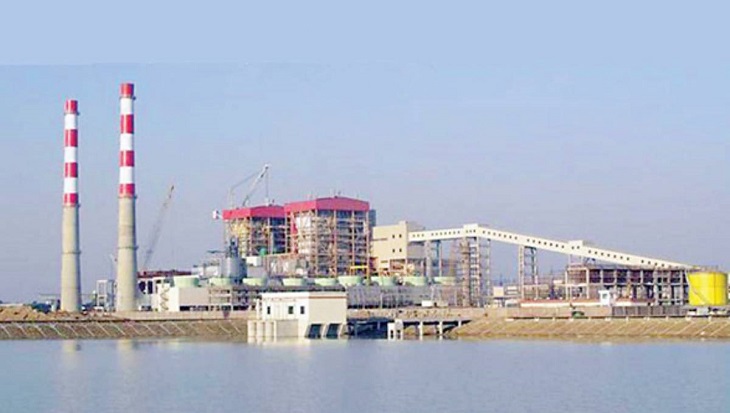 A Chinese worker, who was injured in a clash over the death of a worker at Payra 1320 MW Thermal Power Plant in Kalapra upazila on Tuesday, died at Barishal Sher-e-Bangla Medical College and Hospital on Wednesday.

The deceased was identified as Jung Yung Sung, an employee of the power plant.

Factory workers said Sabindra Das, 32, son of Nagendra Das of Nabiganj upazila in Habiganj district, was killed as he fell into the boiler machine of the plant on Tuesday afternoon.

As the news spread around, Bangladeshi workers of the plant burst into anger and vandalised its office, canteen and training centre inside the power plant.

They also confined the employees and staff of Bangladesh-China Power Company Limited (BCPCL) and 3000 Chinese workers to the power plant for eight hours from 3pm on Tuesday, said Shahmoni Ziko, an administrative officer of BCPCL.

Six Chinese workers who suffered injuries during the unrest were sent to Barishal Sher-e-Bangla Medical College and Hospital where Chinese worker Jung Young succumbed to his injuries around 10 am on Wednesday, said Dr Bakir Hossain, a physician of the hospital.

Manirul Islam, officer-in-charge of Kalapara Police Station, said police on information went to the spot and brought the situation under control.

Matiul Islam Chowdhury, deputy commissioner of Patuakhali, said necessary steps were taken in this regard.

A tense situation was prevailing in the area following the incident.  Members of Rapid Action Battalion have been deployed in the area to avert further trouble.