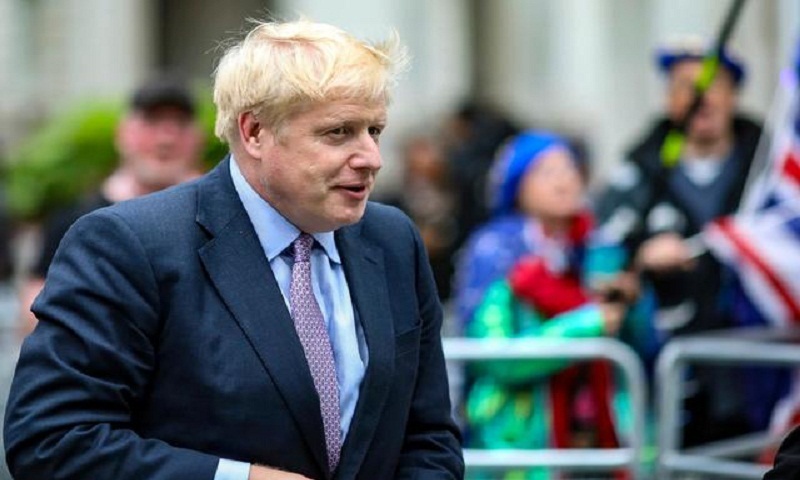 Former Foreign Secretary Boris Johnson increased his lead in the race to become Britain's next prime minister Tuesday in a Conservative Party vote that eliminated one of his rivals and enabled upstart candidate Rory Stewart to defy expectations by remaining in the contest.

Johnson, a flamboyant former foreign secretary, won 126 of the 313 votes cast by Conservative lawmakers in their second-round of balloting. The vote left five contenders vying to be the Tory leader who will succeed Theresa May as prime minister, and all but guaranteed Johnson would be one of the two candidates competing in a runoff decided by rank-and-file party members as well as elected politicians.

Jeremy Hunt, who followed Johnson as foreign secretary in May's government, had the next-highest number of votes. Hunt Environment Secretary Michael Gove, Home Secretary Sajid Javid and Stewart all trailed far behind in what is now effectively a race for second place.

Ex-Brexit Secretary Dominic Raab got only 30 votes, three short of the threshold needed to go through to the next round.

The winner who will replace May is due to be announced in late July. May stepped down as party leader earlier this month after failing to secure Parliament's approval for her Brexit deal. She is leading the government until her successor is picked.

Johnson insists the UK must leave the bloc on the rescheduled date of October 31, with or without a divorce deal to smooth the way.