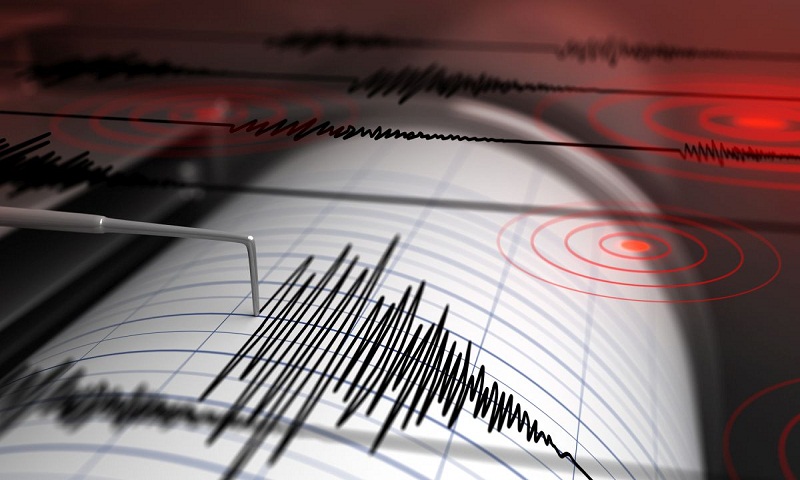 No major damage or casualties have been reported yet.

The nation’s meteorological agency had warned that a wave of one metre could hit the coast of the Sea of Japan, north of Tokyo, but only small ripples of 10 centimetres were recorded.

The earthquake struck at a late hour in mainly sparsely populated areas.

The official also warned that bad weather was forecast in the region which could potentially trigger landslides.

Prime Minister Shinzo Abe told reporters that his government would be “on maximum alert” to prepare for possible rescue operations in the region and warned citizens to be vigilant for strong aftershocks.

“The authorities were checking or signs of damage or injuries,” the spokesperson added.

Earlier on Tuesday, China felt a strong tremor of 6.0 magnitude that killed 12 and left many injured in the Sichuan province.