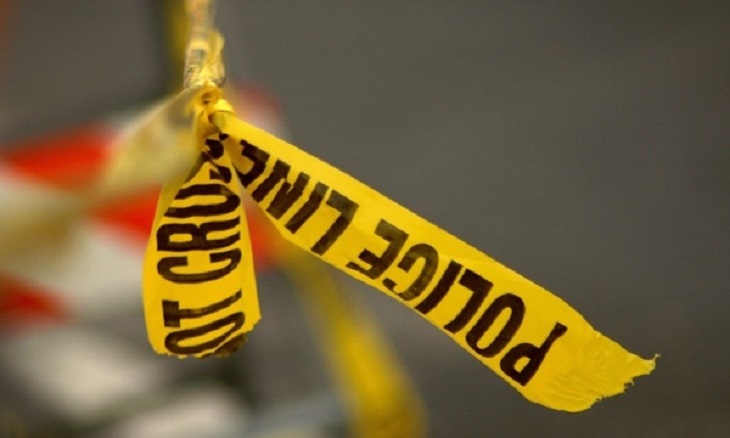 A grocery Businessman was stabbed to death by unidentified miscreants at Jatrabari in the capital on Tuesday night.

The deceased was identified as Yunus Sarkar, 35, son of Dilu Sarkar, resident of Hosenpur village under Debidwar upazila of Cumilla. He was living with his family in Mirzarbag Modhyopara area in the capital.

The incident took place around 2:30 am at the area in Jatrabari.

Anisur Raman, a nephew of the victim, said that some miscreants stabbed his uncle on Tuesday night when he was sleeping in his shop at the ground floor of Mirzarbagh Baitul Aman Jame Masjid, leaving him critically injured.

Mazharul Islam, officer-in-charge (OC) of Jatrabari Thana, said that the body of Yunus has been kept at the morgue of Dhaka Medical College Hospital (DMCH).