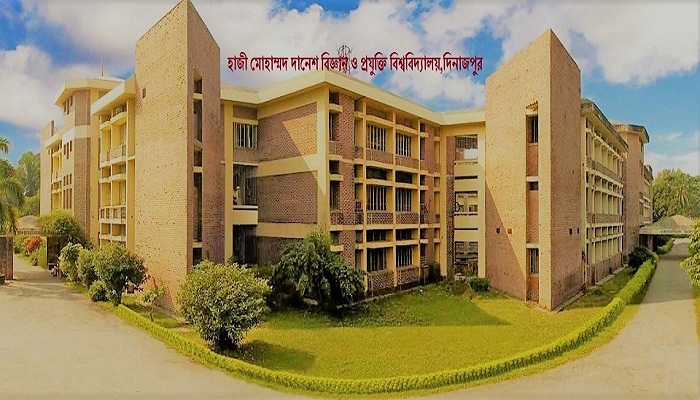 The body of a student of Hajee Mohammad Danesh Science & Technology University (HSTU), who drowned in Atrai River at Mohonpur in Sadar upazila, was recovered from the river on Wednesday morning.

Tashfiq Ahmed, a 3rd year student of HSTU, went to the river for taking bath with eight others student of the university on Tuesday afternoon and went missing around 4 pm, said witnesses.

On information, divers from Rangpur fire Service and Civil Defense went to the spot and conducted a rescue operation till 11:50 pm but failed to trace him.

On Wednesday, the divers started rescue operation around 8 am and recovered the body of Tashfiq, said Redwanur Rahim, officer-in-charge of Kotwali Police Station.