38 killed in attacks on Mali villages 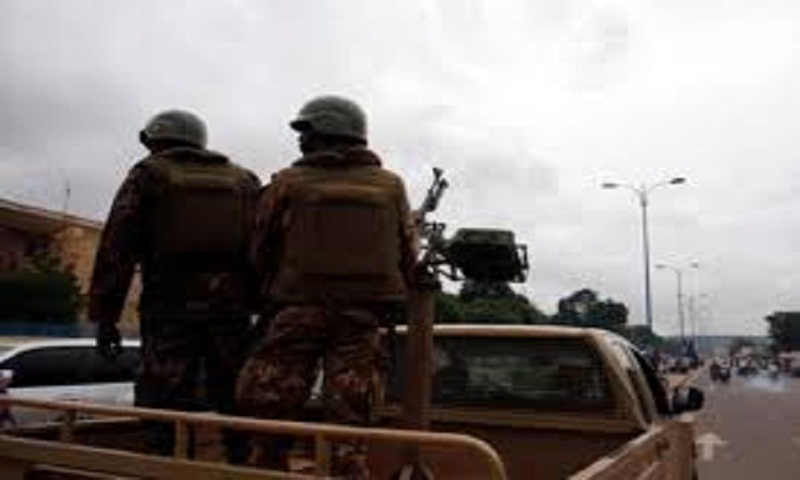 Thirty-eight people were killed and many others wounded in attacks on two ethnic Dogon villages in central Mali, the government said Tuesday, in the latest in a cycle of violence in the volatile Sahel country.

No group immediately claimed responsibility for Monday’s attacks but Mali has seen a spate of massacres this year between ethnic Dogon and Fulani communities.

“The terrorist attacks on Monday evening targeted the villages of Gangafani and Yoro... not far from the border with Burkina Faso. The official provisional toll is 38 dead and numerous people wounded,” the Malian government said in a statement.

“Defence and security forces have been dispatched to the location to protect the population and their property and to track down the assailants of these attacks,” the statement added, revising upwards an earlier toll of 14 dead..

The UN peacekeeping mission in Mali, MINUSMA, said in May it had recorded nearly 500 deaths in attacks on Fulanis in the central regions of Mopti and Segou since January 2018.

Armed Fulanis caused 63 deaths among civilians in the Mopti region over the same period, it said.

The Fulani are primarily cattle breeders and traders, while the Bambara and Dogon ethic groups are traditionally sedentary farmers.

Unrest in the central region coincides with an ongoing jihadist campaign that the Mali government is struggling to contain.