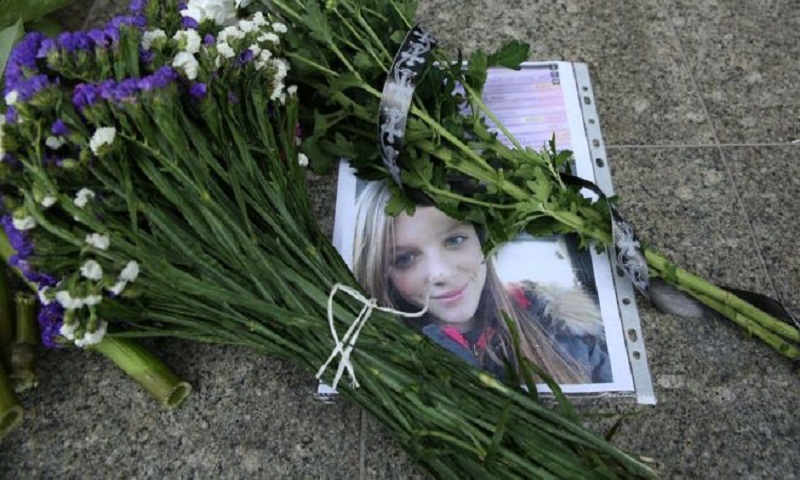 Investigators probing the downing of a Malaysia Airlines jet in eastern Ukraine in 2014 will present new evidence later on Wednesday.

The Dutch-led Joint Investigation Team (JIT) is expected to name suspects and announce charges for the first time.

Flight MH17 was flying from Amsterdam to Kuala Lumpur when it was shot down, killing all 298 on board.

Investigators have blamed pro-Russian separatists who they say targeted the plane with a Russian-made missile.

The Boeing 777 crashed in rebel-held eastern Ukraine on 17 July 2014, at the height of the conflict between government troops and Russian-backed separatists.

Russia has denied any involvement and has maintained the missile was fired from Ukrainian-held territory.

Dutch investigators will hold a press conference at 13:00 local time (11:00 GMT) on Wednesday after briefing relatives of victims.

What will investigators say?

The JIT, which seeks to try the suspects under Dutch law, has previously said it had a "long list" of persons of interest and appealed for witness help.

On Friday, prosecutors announced the release of new findings, prompting widespread reports in Dutch media that suspects will be named.

Kateryna Zelenko, a spokeswoman for Ukraine's foreign ministry, told the Unian news agency on Tuesday that "as early as tomorrow the world will hear the names of the first four people suspected of involvement".