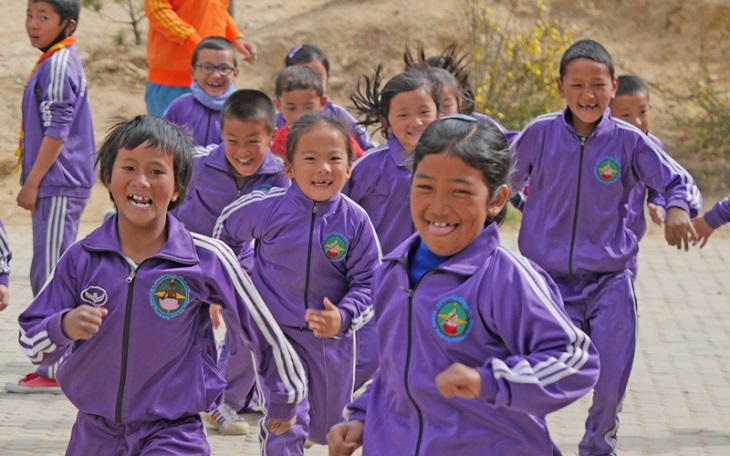 Japanese Ambassador to Bangladesh Hiroyasu Izumi on Tuesday said the power of sport can unite and solidify people regardless of race or nationality, reports UNB.

He made the remarks while addressing a reception held at his official residence to promote peace through sport.

The reception was held to enhance sporting exchanges.

Japanese rock-God Miyavi who visited Rohingya camps on Sunday and Monday said, "I strongly believe that we can do more with music to get delivered the message to the whole world."

He said as an ambassador it is really meaningful to see and witness what is happening in the Rohingya camps and other refugee camps in the world. "I was very happy to see the progress (in Cox's Bazar camps)."

The Rohingya children in the camps received the footballs donated from the people of Japan.

On Monday, the Embassy of Japan and UNHCR organized a hand-over ceremony of football equipment during Miyavi 's visit to Cox's Bazar.

The football equipment was donated from the people of Japan to the refugees and handed over to UNHCR through Miyavi.

In Cox's Bazar, he met the Rohingyas and played football with Rohingya children with the donated equipment as well as sang songs together.

It was his second visit to Cox's Bazar after February 2018.

"I am impressed that music and sport activities can not only bring smiles to Rohingya children, but also empower refugees who are in difficult situations," said Miyavi.

He also added "I appreciate the donation by the people of Japan and will continue advocating the refugee causes".

UNHCR will distribute the equipment to community centers in the refugee settlements and schools in the host communities.

Japan will host Rugby World Cup in 2019 and Olympic/Paralympic Games in 2020, which will be an opportunity for people all around the world including refugees to enjoy and share the special moment together.

One of the Rohingyas will also attend the Olympic/Paralympic Games in 2020.

"They help displaced people to recover from trauma and to give their life purpose. UNHCR is grateful that the Refugee Olympic Team will again participate in the 2020 Summer Olympics in Tokyo hosted by Japan," he said.

Japan will host Rugby World Cup for the first time in Asia, and the matches will be organised across Japan from September to November this year.

Following this event, Tokyo will host Olympic and Paralympic Games in summer 2020.