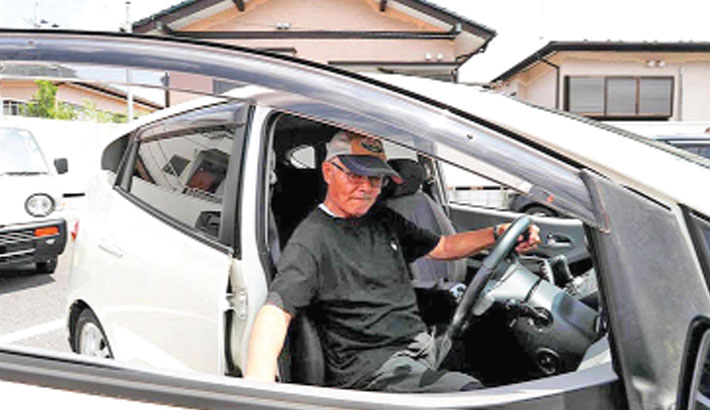 One in four people aged 80 or over drives a car every day, the government said in a survey published Tuesday, one of many challenges faced by rapidly ageing Japan.

Japan has been rocked by several tragic incidents involving elderly drivers ploughing into schoolchildren, with suspicions that the ageing motorists had inadvertently pressed the accelerator instead of the brake.

In May, a car smashed into a group of kindergarten children in western Japan, killing two toddlers and injuring others. The previous month, a car driven by an 87-year-old man killed a mother and her three-year-old daughter.

“We should not waste any time in ensuring that children’s journeys to school are safe,” Prime Minister Shinzo Abe told cabinet ministers after the plans were approved.