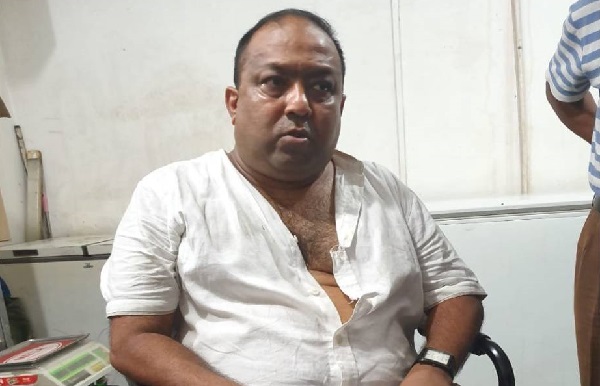 A Mobile court of Dhaka North City Corporation (DNCC) sentenced a man to six months in jail on Tuesday for posing as an executive magistrate.

DNCC sources said that Mohammad Bin Jahir alias Sumon Bhuiya went to a restaurant in Gulshan in the afternoon. He identified himself as executive magistrate of DNCC and demanded Tk 10,000 from the manager.

The manager kept the imposter occupied and contacted DNCC Executive Magistrate Sajid Anwar who arrived at the scene within a short time.

During preliminary interrogation, the imposter revealed that he had been swindling people by posing as an executive magistrate.

Two expensive smartphones and Tk 11,000 were seized from Sumon.