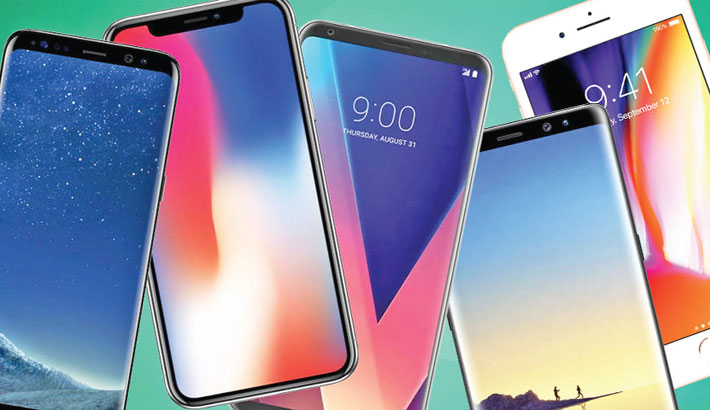 The increase of duty rate on import of smartphone will encourage grey market and deprive the government of huge revenues, said sector insiders.

The proposed budget for next fiscal (2019-20) has increased duty on imported smartphone from 32 percent to 57 percent in total.

Smartphone, an essential part of everyday life, has now become an important part of networking and daily activities like financial transactions, education, agriculture and health services.

According to market insiders, due to increase of duty rate, grey business market of Smartphone is getting big to bigger which is alarming.

It is learnt that huge volume of Smartphone has been entering into country’s market around the year through illegal channel that deprive the government in getting huge revenue. Even, the legal importers of Smartphone are facing an unwanted challenge with the illegal Smartphone traders due to the grey market.

The grey market which is mainly fed by illegal and parallel imports is a big problem for the mobile phone industry in Bangladesh.

In a survey, it was found that there are around 25 lac Iphone mobile phone users in the country while according to BTRC only 35,000 Iphone have been imported through legal channel during the last five years.

Citing the example of Singapore, Smartphone importers said that being a VAT-Duty dependant country, Singaporean importers import Smartphone without any duty. But, their government earns revenue from the users as call charge.