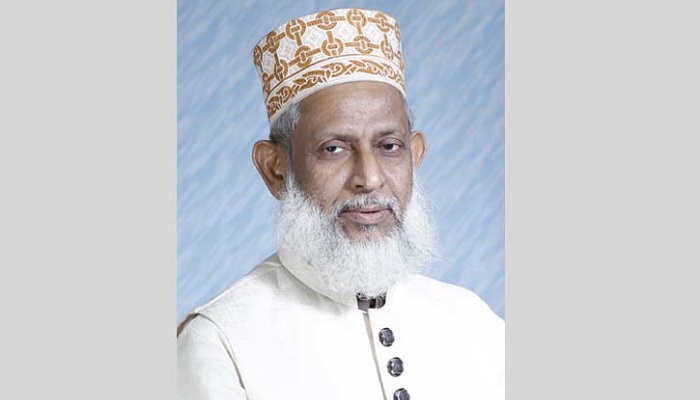 Some 23 Islamic Foundation Bangladesh directors urged its director general (DG) Shamim Mohammad Afzal to step down from his office over the allegations of corruption, nepotism, irregularities.

The demand was placed at an emergency meeting, attended by 23 of the foundation’s 25 directors on Tuesday.

The meeting was chaired by Mahbub Alam, Zakat division director of the foundation, who confirmed this to an online news portal of the country this afternoon.

IFA director general Shamim Mohammad Afzal, who has been serving in the post for around 10 years, was served a show-cause notice for his illegal, imperious and premeditated activities and misuse of power to run the institution that looks after Islamic activities in the country.

Through the notice, served on June 10, Religious Affairs Ministry asked the DG to explain why his contractual appoint should not be cancelled and he should not be temporarily suspended.

He was given seven working days to explain his position. He hasn't yet replied the show-cause notice. Rather, he was caught red handed on June 14 last while trying to hide some important documents.