Ban on hijab, turban for government staff in Quebec 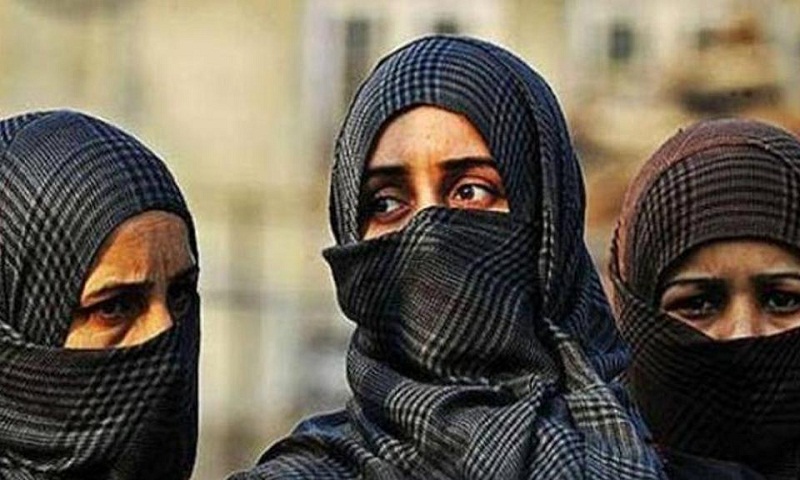 The Canadian province of Quebec has passed a restrictive secularism bill that will prohibit certain categories of public servants from displaying visible symbols of faith like the Sikh turban or Muslim hijab.

The controversial ‘Bill 21’ was passed on Sunday after a marathon sitting of Quebec’s National Assembly, with 75 votes in favour and 35 against. The bill had earlier been severely criticised by Canadian national leaders including Prime Minister Justin Trudeau and opposition leaders Andrew Scheer and Jagmeet Singh, who is a practising Sikh and sports a turban.

Some public servants in positions of authority will be impacted by the bill, including school teachers, principals and vice-principals, police officers, judges and other law officers. In addition, a late clause added to the bill will also “establish surveillance and disciplinary mechanisms to ensure” that it is “respected”, according to a report in the Montreal Gazette.

The bill was championed by the coalition Avenir Québecor CAQ government headed by Premier Francois Legault. While the definition of religious symbol remains vague in the language used in the bill, Indo-Canadian groups have been dismayed over the impact it may have on turbaned Sikhs or even women who wear the traditional ‘bindi’.

The World Sikh Organisation had opposed the bill since it was originally proposed. It had described it as “ both morally and legally offensive” and claimed that its passage would “set a dangerous precedent which would significantly erode the rights of women, and minority religious communities living in Quebec”.