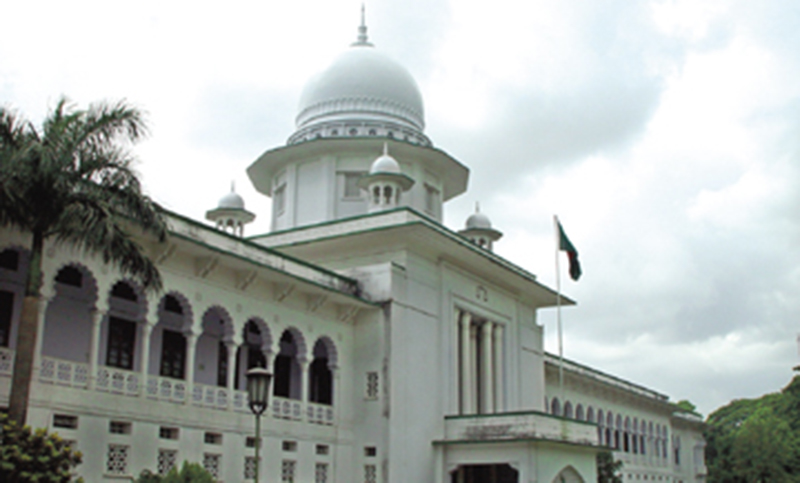 The High Court (HC) on Tuesday directed the government to remove all date-expired medicines from the market across the country.

The court also ordered the authorities concerned of the the government to place a report before it after complying with the order by July 16.

The court on Tuesday (today) also issued a rule asking the authorities concerned to explain in within a month why their inaction to remove the date-expired medicines from the pharmacies should not be declared illegal.

According to media reports, the Directorate of National Consumer Rights Protection found date-expired medicines in 93 per cent of the pharmacies in the capital where it conducted drives over six months.