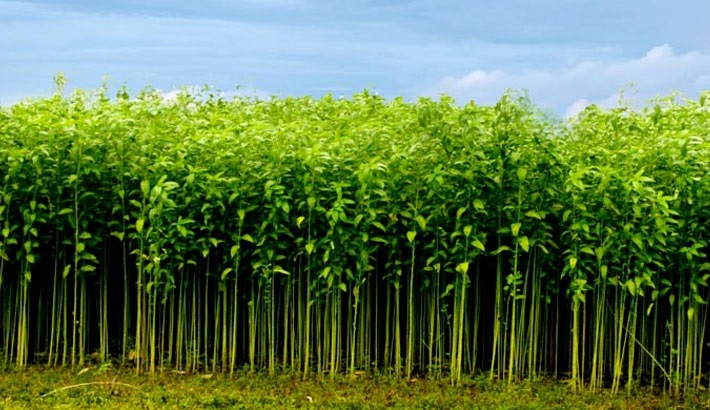 Two teenage boys were found dead at a jute field near to Isabpur village at Dhamoirhat upazila in Naogaon on Tuesday.

The deceased were identified as Jakir Hossen, 14 and Emon, 16, of Jikarpur Pashchim Billa village in Joypurhat Sadar.

Jakirul Islam, Officer-in-Charge (OC) of Dhamoirhat police station said some farmers of the Isabpur village found the bodies lying at the jute field in the morning.

Later, on information, police recovered the bodies from the spot.

“Primarily we are suspecting that miscreants might have thrown the bodies at the field after killing them. There are many injury marks in various parts of their bodies,” the police officer said.

The dead bodies will be sent to Naogaon Sadar Hospital morgue for autopsy, he added.