Five get life in prison for killing Khulna youth 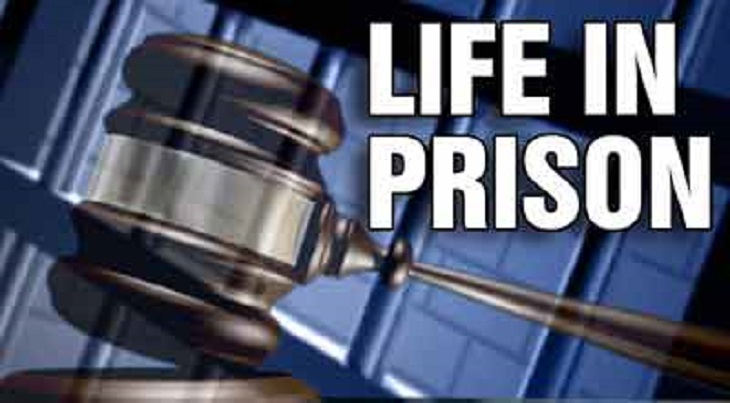 A court in Khulna on Monday sentenced five people to life imprisonment for killing a young man in Paikgachha upazila in 2006, reports UNB.

Additional District and Session's Judge Md Yarab Hossain also fined the convicts Tk 20,000 each. They will have to serve six months more in prison in case of failure to pay the penalty.

According to the prosecution, Harunur Rashid, 22, son of Idris Ali of Paikgachha, went missing from Khristan Para area on December 25, 2006.

Later, his decomposed body was recovered from the septic tank of a primary school in the upazila on June 10, 2007.

Sub-inspector Aibul Haque, the investigation officer of the case, pressed charges against five people on June 27 of the same year.