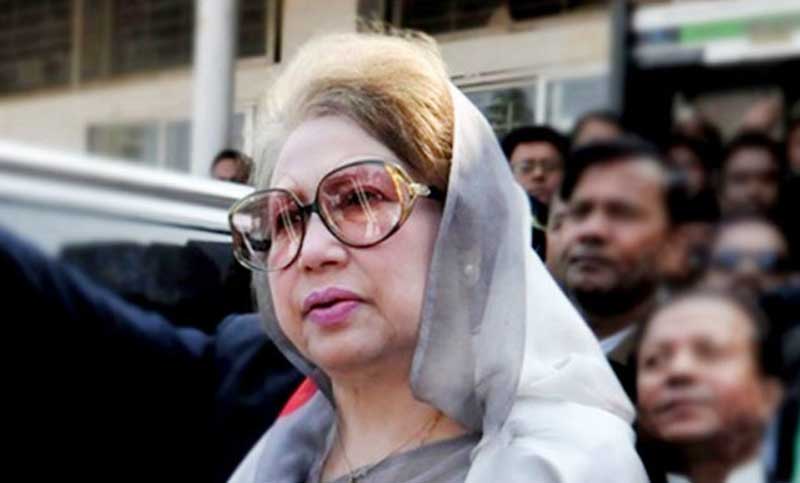 The BNP chief, however, cannot get released from the prison as she is convicted in two corruption cases.

AB Siddique, president of Bangladesh Jananetri Parishad, a front organisation of the ruling Awami League filed the cases with a court in Dhaka against Khaleda in 2014 and 2017 for making derogatory remarks hurting the religious sentiments of Muslims and comment on Bangabandhu Sheikh Mujibur Rahman.

Seeking bail in the cases, Khaleda Zia filed two petitions with the High Court on May 22.