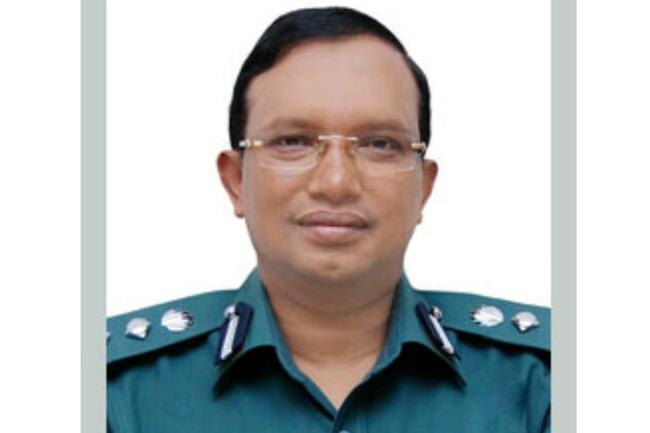 The police headquarters has formed an investigation committee to probe the alleged incident of bribery of Deputy Inspector General (DIG) of Police Mizanur Rahman Mizan.

According to information obtained from media report, the committee will be headed by Additional Inspector General of Police (IGP) Mainur Rahman Chwodhury.

The other member of the committee includes Additional IGP Shahabuddin Koraishi and Superintendent of Police at Police Bureau of Investigation (PBI), Mia Masud Hossain.

Further actions will be taken against him after getting the probe report of the committee, said Sohel Rana.