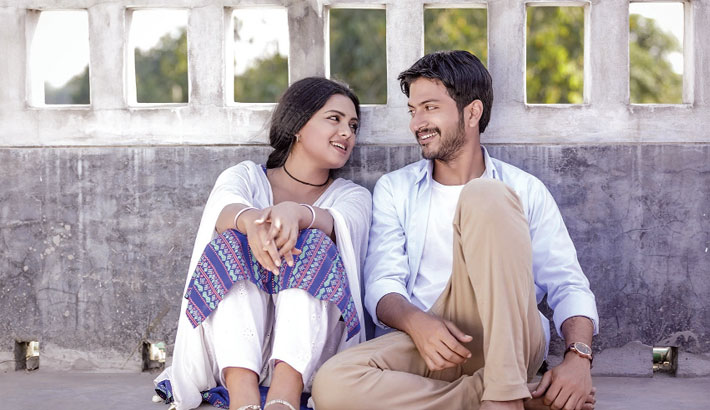 After all the speculation, the much-talked-about film ‘Mayabati’ received an uncut censor certificate from the Bangladesh Film Censor Board on Sunday. The film is directed by Arun Chowdhury and produced by Anwar Azad Films and Anonna Srishti Vision.

Talking about the censor certificate director Arun Chowdhury said, “Honourable members of the censor board have amazed after seeing the movie. They appreciated my latest work. I express my gratitude to the members of the board and the persons who are related to the film ‘Mayabati’. The film Mayabati will be released on theatres very soon. I hope the audience will enjoy the movie very much.”

‘Mayabati’ is the Tisha’s first film with Yash Rohan. In the film, Yash played the role of Iqbal and Tisha as Maya.