Salman Khan pulls off a stunt to wish nephew 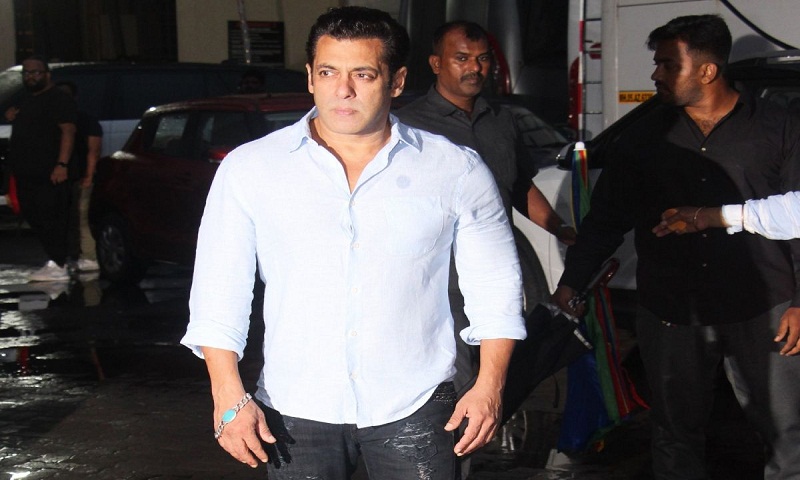 Superstar Salman Khan pulled off a stunt to wish his nephew Yohan, the son of his brother Sohail Khan.

Salman tweeted a video, where the Dabangg star is seen catching Yohan while his father Sohail jumped on the beanbag he was seated on.

“Happy birthday Yohan… Dad’s got your back and I got your front… but don’t fly too high,” Salman captioned the video, in which the Slow Motion song from Salman’s latest release Bharat plays in the background.

On the Bollywood front, Salman will next be seen in Dabangg 3 and Inshallah.