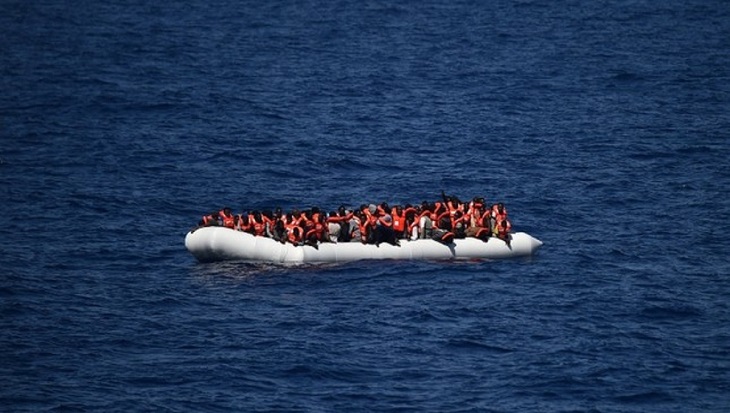 A writ petition has been filed with the High Court seeking Tk 1 crore as compensation for each of the families of 37 Bangladeshis who died in a boat capsize in the Mediterranean Sea on May 9 last, reports UNB.

Home, foreign, expatriates' welfare and overseas employment, and law secretaries, Inspector General of Police, and police supers of Sylhet and Noakhali have been made respondents to the writ filed on Sunday.

On May 9, at least 65 migrants, including 37 Bangladeshis, drowned when their boat capsized in the Mediterranean Sea off the Tunisian coast after they had left Libya hoping to reach the Europe.