US deploys 1,000 more troops to Middle East amid Iran tensions 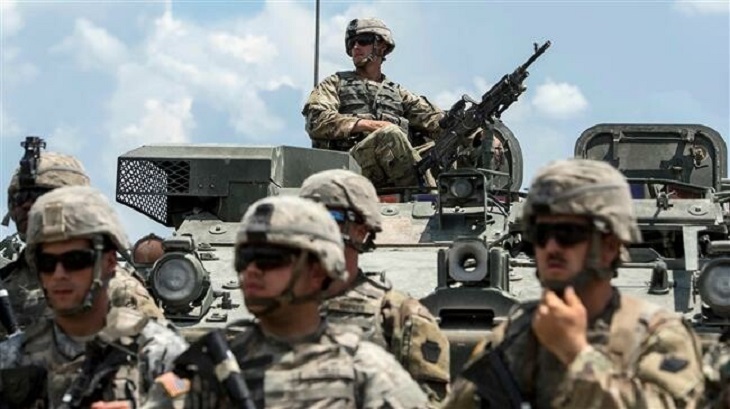 The United States said Monday it has approved the deployment of 1,000 additional troops to the Middle East, against the backdrop of soaring tensions with Iran.

Acting Defense Secretary Patrick Shanahan said in a statement that the troops were being sent "for defensive purposes to address air, naval, and ground-based threats in the Middle East."

"The recent Iranian attacks validate the reliable, credible intelligence we have received on hostile behavior by Iranian forces and their proxy groups that threaten United States personnel and interests across the region," Shanahan said.

The US has blamed Iran for last week's attacks on two tankers in the Gulf of Oman, a charge Tehran has denied as "baseless."

"The United States does not seek conflict with Iran," the statement said, adding that the deployment aimed "to ensure the safety and welfare of our military personnel working throughout the region and to protect our national interests."

Tensions between Tehran and Washington have escalated ever since the US quit a multi-nation nuclear deal with Iran.

Washington has imposed crippling sanctions, bolstered its military presence in the region and blacklisted Iran's elite Revolutionary Guards as a terrorist organization.