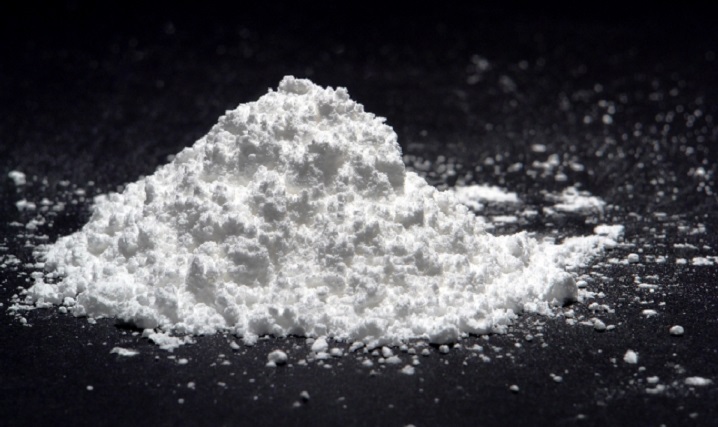 The detainee is Qaiyum Ali, 51, son of Rostam Ali of Kurujghat Kacharipara in the upazila.

A team of Rajshahi Mollapara camp of Rab-5 conducted a drive at Qaiyum's house around 2:30am and detained him.

Later, they recovered heroin from his house.

Qaiyum was handed over to police and a case was filed with Tanore Police Station against him.