Men in Black off to low start at US box office, earns good globally 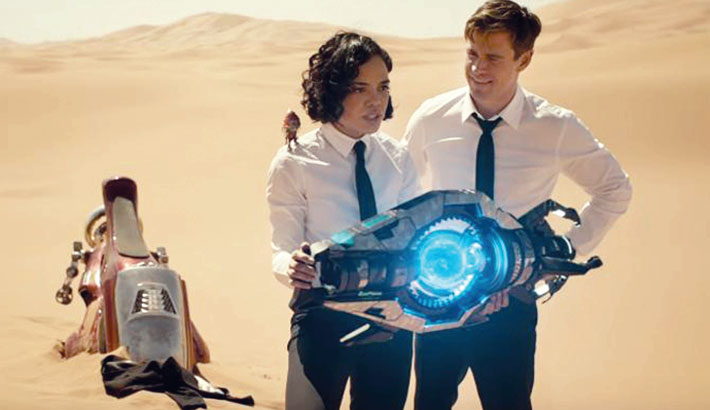 The latest film in the 'Men in Black' franchise which released on Friday is fairing well at the international box office as compared to the national market. The film is leading the overseas box office charts with USD 102.2 million.

Based on the comic book series, the 'Men in Black' movie franchise kicked off in 1997. Will Smith and Tommy Lee Jones starred in the original MIB film trilogy as agent J and K, respectively, who spend their days protecting the earth from alien threats. The film hit the big screens on June 14.