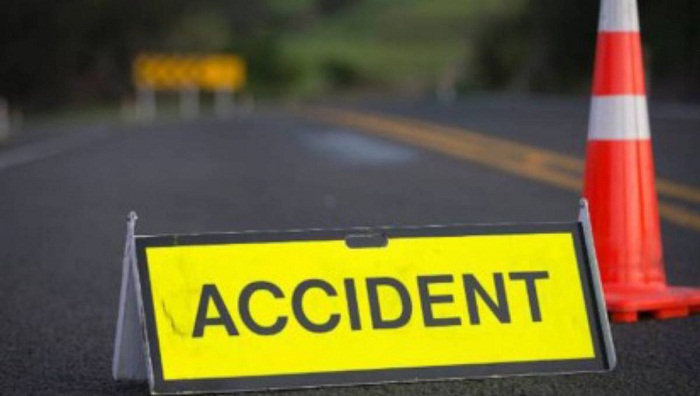 Two people, including a schoolboy, were killed when a bus hit a motorbike on Naogaon-Rajshahi Highway at Manda upazila in Naogaon on Monday.

The deceased were identified as Kamal Hossain, 40, a teacher of Syedpur Primary Government School, and Sumon, 12, a student of the school and son of Kaiyum Uddin of the upazila.

Mozaffar Hossain, officer-in-charge of Manda Police Station, said the accident took place around noon when a Naogaon-bound bus from Rajshahi hit the motorbike carrying them at Satihat Nilkuthi.

Both were killed on the spot. The bodies were sent to a local hospital for autopsy.

A case was filed with Manda Police Station over the deaths.