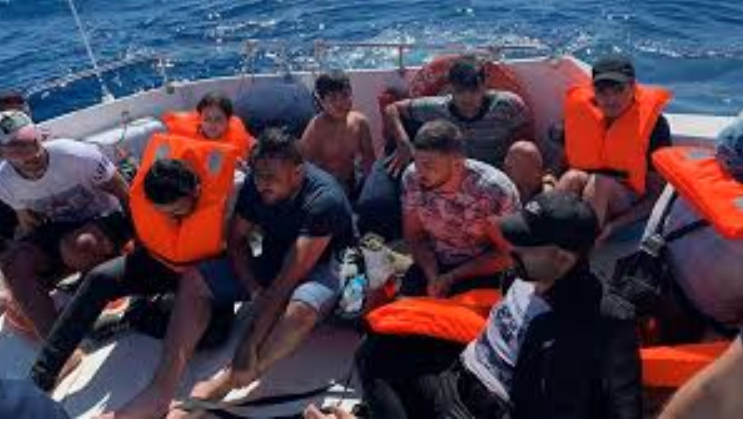 The coast guard said 31 other migrants were rescued after the boat sank in the Aegean Sea, off the coast of Bodrum. The region is close to the Greek island of Kos.

The eight bodies were found inside the wreck of the boat at a depth of 32 meters (105 feet), the coast guard said in a statement.

It said the search-and-rescue operation involving two coast guard boats, a helicopter and a team of divers, is continuing.

The private DHA news agency said rescuers are still searching for one other migrant who remains unaccounted-for.

It was not immediately clear why the boat sank.

Although the number of people heading to the Greek islands from the Turkish coast has decreased since the height of the refugee crisis in 2015, hundreds continue to make the crossing each week.