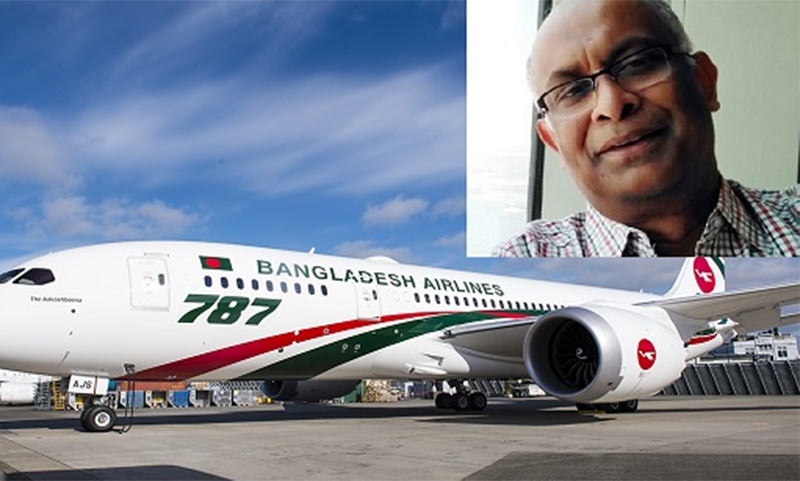 The inter-ministerial investigation committee, formed to find out the cause of reaching Qatar of a pilot of Biman Bangladesh Airlines Fazal Mahmud without passport, has submitted the report.

According to the probe report, pilot Fazal Mahmud went to Doha to bring Prime Minister Sheikh Hasina back but he wrongly did not carry his passport.

Convener of the investigation committee and additional secretary to the cabinet division Most Nasima Begum made the disclosure to journalist that the probe report was submitted to cabinet division secretary Md Shafiul Alam on Saturday.

Nasima Begum said, “The incident happened because the pilot did not carry passport with him and at the same time the immigration officer of the airport did not check it. Under this circumstance, we made some recommendations.”

The cabinet division formed a probe committee comprising four members on June 7 to know the actual cause of the incident.

Captain Fazal Mahmud left Dhaka for Doha by a flight of Biman at night on June 5. He was supposed to bring Prime Minister Sheikh Hasina back. The pilot could not enter the hotel allocated for flight staffs for not keeping passport with him instantly.