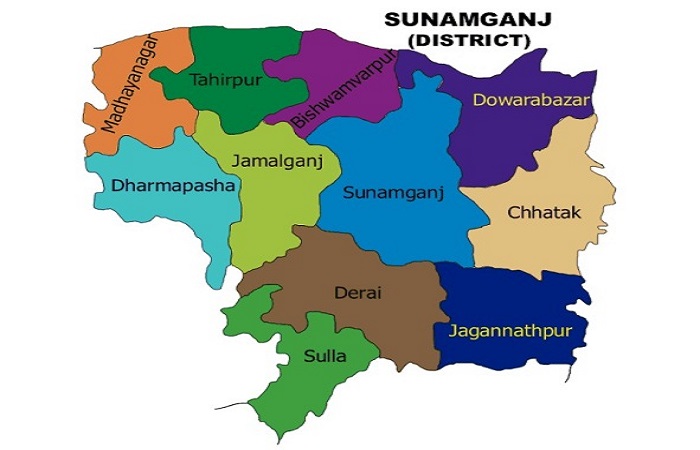 The investigation agency of the International Crimes Tribunal (ICT)  finalized its report on probe into the war crimes allegedly committed by 11 war crimes accused from Sunamganj.

The investigation agency declined to reveal the identities of the fugitive accused.

“We initiated the investigation on March 21, 2016, and finalized the report today. The investigation officer has made 33 people witness in the case. The accused were involved with the crimes against humanity including genocide, murder, rape and arson,” ICT probe body coordinator M Sanaul Huq said at a press briefing held at its Dhanmandi office today.

The investigation agency official said they have prepared a 150-page report with four charges against the accused.

“We have brought charges against them for their role in killings of 34 including five Birongonas, setting fire to 30 houses, abducting 31 and torturing 14 people, among others,” Huq added.