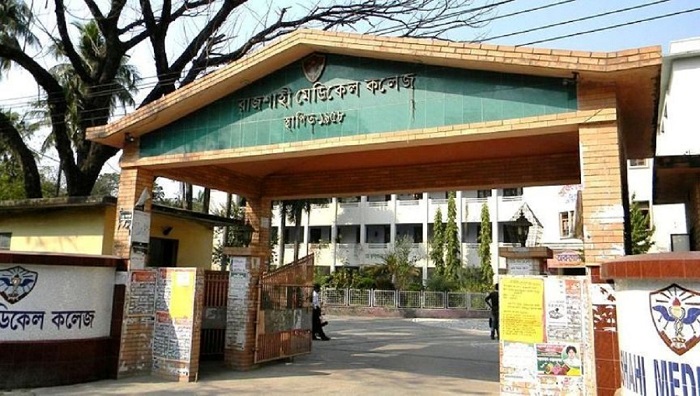 A nurse died while giving birth to a baby, due to alleged wrong treatment administered by doctors at Rajshahi Medical College Hospital on Sunday night.

The deceased was identified as Mrs. Dilara Khatun, 30, a nurse of RMCH and wife of Mithun Miya of Bagha upazila, reports UNB.

Relatives of the deceased said she was admitted to the hospital three days back due to the complexity of excessive bleeding and was taken to its ICU.

On Sunday, the doctors decided go ahead with a caesarean delivery. But she died during the surgery.

Knowing the matter, angry nurses of the hospital including her colleagues took up positions in front of the director’s office and started demonstrating there.

Brig. Gen. Md Jamilur Rahman, director of RMCH, said the doctors and nurses who were involved in her treatment have been summoned. “We will look into the incident seriously,” he assured journalists.