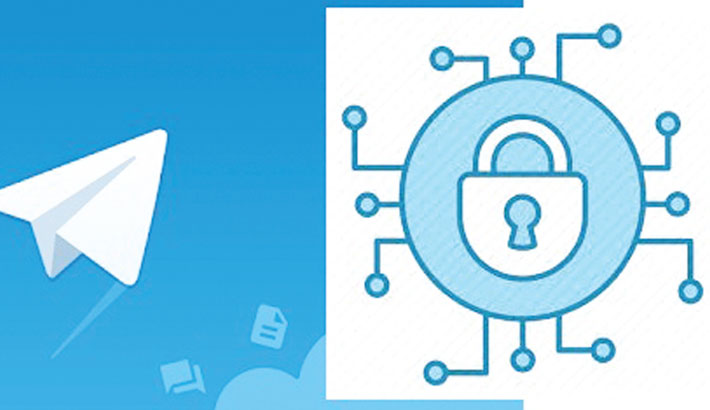 Telegram founder Pavel Durov said a massive cyber-attack on his messaging service originated in China, raising questions about whether Beijing tried to disrupt a protest involving hundreds of thousands that erupted on the streets of Hong Kong.

The encrypted messaging app said it experienced a powerful distributed denial of service attack after “garbage requests” flooded its servers and disrupted legitimate communications. Most of those queries came from Chinese internet protocol addresses, founder Pavel Durov said in a subsequent Twitter post.

“This case was not an exception,” he tweeted without elaborating.

Hong Kong is in the throes of political unrest as the Beijing-backed government attempts to force through controversial legislation that would for the first time allow extraditions to China, which protesters fear could be used to squelch government opposition.

That proposal has ignited a widespread outcry, sending hundreds of thousands of protesters into the city’s streets and triggering violent clashes when demonstrators stormed the legislative chamber Wednesday.

Hong Kong protesters have grown increasingly concerned about legal repercussions as Beijing tightens its influence over the former British colony and the local government prosecutes demonstrators.

They’ve relied on encrypted services to avoid detection. Telegram and Firechat — a peer-to-peer messaging service that works with or without internet access — are among the top trending apps in Hong Kong’s Apple store.

Protesters Clash With Riot Police In Hong Kong: In Pictures Many protesters masked their faces to avoid facial recognition and avoided using public transit cards that can be voluntarily linked to their identities. An administrator of a large local Telegram group was arrested Tuesday for allegedly conspiring to commit a public nuisance, the South China Morning Post reported.

Hong Kong’s Legislative Council suspended a review of the bill for a second day Thursday amid the continued threat of protests. The city’s leader, Chief Executive Carrie Lam, is seeking to pass the legislation by the end of the current legislative session in July.

Telegram was created by Durov, a Russian entrepreneur known for his advocacy of internet freedoms. In 2017, he said the service would be registered with Russia’s communications watchdog after it was threatened by a domestic ban. Durov didn’t immediately respond to a message posted on his private Telegram channel.