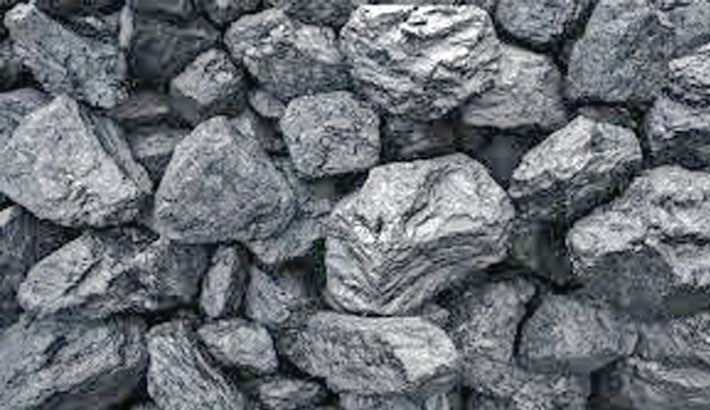 The PT Bayan Resources Tbk of Indonesia has ownership with several coalmines, said the top official adding that the company’s single coalmine has a capacity to produce 53 million tons of coal.

“We are hopeful to produce electricity from unit-1 of the Pyara power plant from September next as we are expecting to synchronize the plant by this time,” said the Bangladesh-China Power Company Ltd Managing Director.

All equipments of the unit-1 of the coal fired power plant, implemented by Bangladesh-China Power Company Ltd, have been installed by this time, according to the officials.