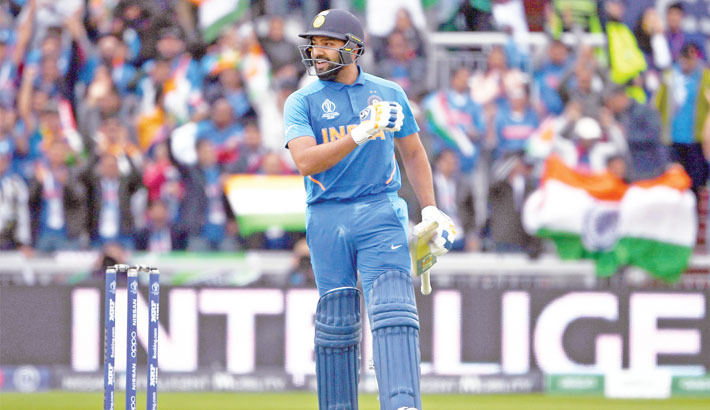 MANCHESTER: Rohit Sharma scored his second hundred in three innings as India maintained their unbeaten record against Pakistan in the World Cup with an 89-run win under the Duckworth-Lewis-Stern method on Sunday, reports AFP. 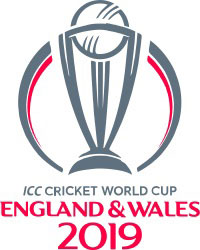 Sharma’s 140 was the centrepiece of their total 336-5 that also featured captain Virat Kohli’s 77.

Victory in this rain-curtailed clash saw India, who have now won all seven of their World Cup matches against Pakistan, remain unbeaten after four pool games at this year’s edition.

Pakistan, whose only 2019 pool win so far was a shock defeat of hosts England, were never truly up with the rate in the showpiece match of the 10-team round-robin stage.

They still had hope at 117 for one even though the most made by any side batting second to win a World Cup match is Ireland’s 329 for seven against England at Bangalore in 2011.

But Kuldeep Yadav then struck twice to spark a collapse that saw Pakistan lose four wickets for 12 runs in 18 balls as they slumped to 129 for five in 27 overs — long past the 20-over cut-off point needed for a result under D/L.