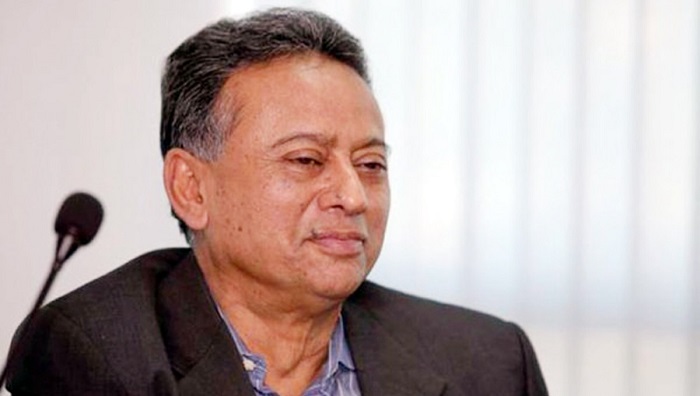 “It’s now impossible for the media to play its due role. The media freedom has been snatched the way our voting and basic rights had been snatched,” he said.

Speaking at a discussion, the BNP leader further said, “On this day (in 1975), they (AL) gaged the media by introducing one-party Baksal rule. After the 45 years, the same ghost of the one-party rule is now again regulating the media.”

Labour Party, one of the components of the BNP-led 20-party alliance, arranged the programme at Dhaka Reporters’ Unity (DRU), marking June 16 as the black day for newspapers.

Khosru, a BNP standing committee member, said Awami League stifled media in 1975 by formulating a law. “But, now they’re doing it by creating some media with their patronage, and using the state agencies. The media outlets face obstacles whenever they cross the particular line set by the government.”

He regretted that the government is now using the media to cling to power by snatching the independence of journalists.

The BNP leader said many journalists are now quitting profession and trying to go abroad as they cannot work freely.

About the new budget, he said it has been formulated only to protect the interest of the ruling quarter. “It’s usual that those who usurped power would design the budget for their own gains as they don’t have accountability to people,” Khosru observed.

He also said the new budget will only make the loan burden of people heavier.