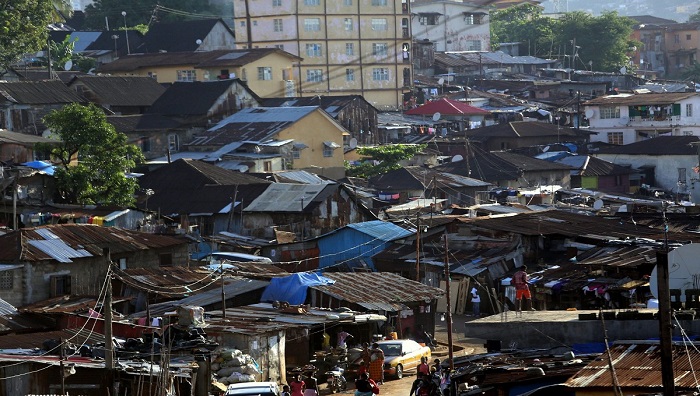 He said the government is implementing various projects to improve the living standard and primary health care of the poor people living in the slums.