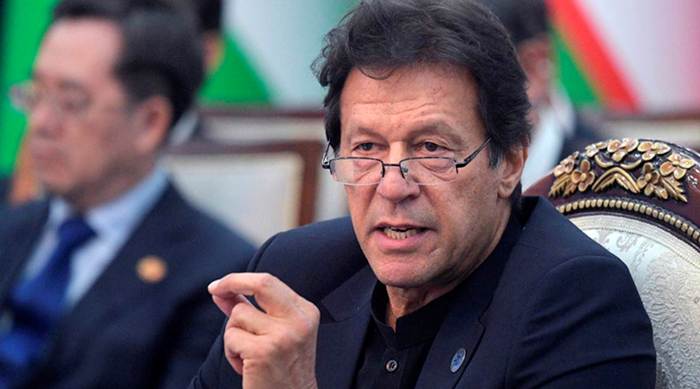 In the hours preceding the much-anticipated World Cup match with India in Manchester today, Pakistan Prime Minister Imran Khan advised cricket team captain Sarfaraz Ahmed to bat first if he wins the toss. Being a former star cricketer who had led Pakistan to their only win in the tournament nearly three decades ago, he felt that the team would fare better if they were setting a target instead of chasing one.

Sarfaraz Ahmed, however, had different ideas. He won the toss alright, but opted to bowl.

It is a decision that the Pakistan captain has probably begun to regret, with India putting together a formidable 336 runs for five wickets after a short break due to rain. Pakistan have never won against India in the ICC World Cup.

In a series of tweets on Sunday, Imran Khan had suggested that Sarfaraz Ahmed opt only for specialist bowlers and batsmen to ensure that Pakistan does not go belly up against their traditional rival. "Sarfaraz must go in with specialist batsmen and bowlers because 'Railu Kattas' rarely perform under pressure - especially the intense kind that will be generated today. Unless the pitch is damp, Sarfaraz must win the toss & bat," he said.