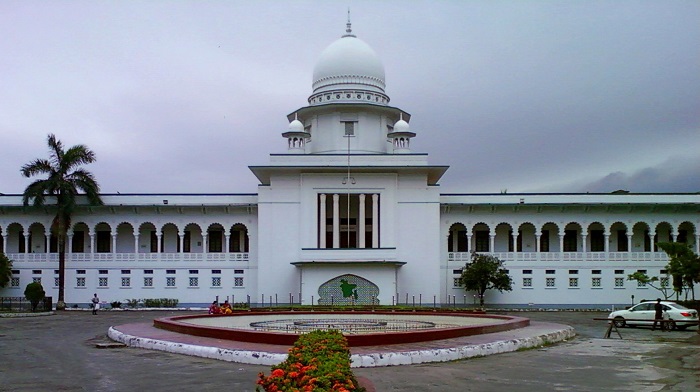 The court said before launching of the hotline, DNCRP have to serve the consumers through its number 01777753668, Prime Minister’s Office’s hotline 333 and national hotline 999 24-hour and seven days a week.

The court asked the BFSA chief to conduct market raids against adulterated and substandard food items throughout the year, not on any special occasion.

The High Court on May 23 summoned chairman of BFSA for not complying with its May 12 order to remove 52 food products, found by Bangladesh Standard Testing Institution (BSTI) as substandard, from the markets across the country.

The court also had issued a rule asking the BFSA chief to explain in two weeks as to why it shall not take punitive action against him for not complying with the court’s order.