Warm welcome for President as he reaches Bukhara in Uzbekistan 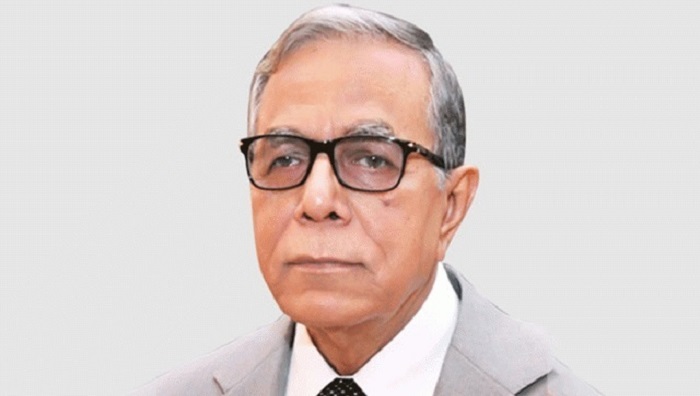 A red carpet was rolled out to welcome President M Abdul Hamid as he arrived at Bukhara International Airport, Bukhara city, in Uzbekistan from Tajik capital Dushanbe this afternoon.

A VVIP special flight of Uzbekistan airforce’s aircraft carrying the President and his entourage members, landed at Bukhara International Airport at about 1:25 pm (local time).

The Bangladesh head of the state, who is on seven-day official visit to two central Asian states – Tajikistan and Uzbekistan – arrived at Bukhara after attending the fifth summit of the Conference on Interaction and Confidence Building Measures in Asia (CICA).

The President will also attend some official programmes there, a foreign ministry spokesman told journalist on his arrival at Bukhara airport, the President was received by concerned high officials.