Former OC Moazzem to be handed over to Sonagazi police 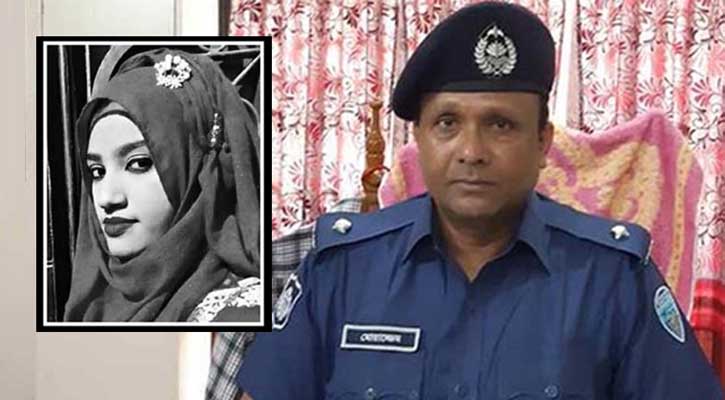 Former Sonagazi OC Moazzem Hossain, who was arrested on Sunday by Shahbagh Thana police, will be handed over to Feni’s Sonagazi police.

Before handing over him, the former OC of Sonagazi will be kept at Shahbagh police station in the capital.

Maruf Hossain, deputy commissioner of Ramna division of Dhaka Metropolitan Police (DMP) revealed this information at a press briefing at his office at 5:00pm on Saturday after the arrest of Moazzem Hossain.

In reply to a question of a journalist that where was OC Moazzem, he said it would not be mentioned because any arrestee does not disclose where he/she was staying.

“Based on secret information, we have arrested him from Kadom Foara.”