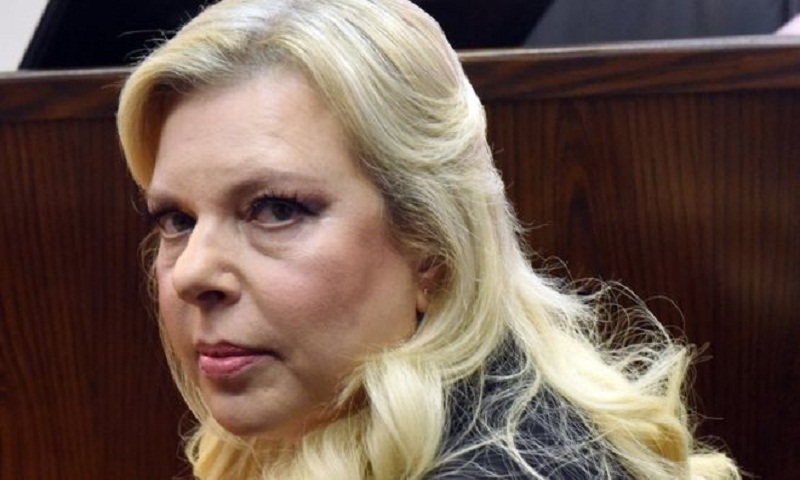 The wife of the Israeli Prime Minister Benjamin Netanyahu has admitted to misuse of state funds and will have to pay $15,000 (£11,910).

Sara Netanyahu was accused of spending $99,300 on outside catering while falsely declaring there were no cooks available at the PM's residence.

She was charged with fraud and breach of trust last year.

Her lawyer said the case had nothing to do with her and said it was an attempt to bring down her husband.

She will have a criminal record, the Jerusalem Post reported.