7th round of US-Taliban peace talks next week in Doha 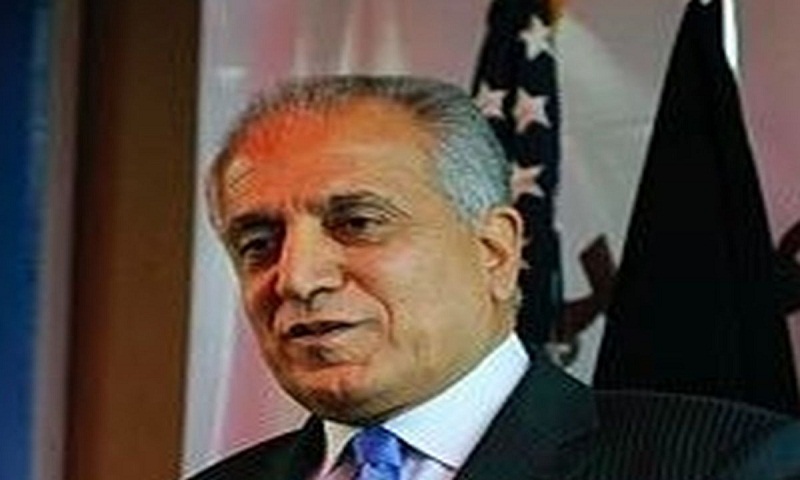 The seventh round of peace talks between US negotiators and Taliban members will take place next week in Doha, sources said, adding that this time, the two sides are likely to agree on one or two of the four key issues under debate, the media reported.

The US forces withdrawal from Afghanistan, counter-terrorism assurances, a ceasefire and direct talks between the Afghan government and the Taliban are the four key issues which have been under debate in the six rounds between US chief negotiator Zalmay Khalilzad and Taliban members, TOLO News reported on Saturday.

The informed sources said on Saturday that the Taliban will be given “a number of privileges” in this round of the talks.

The peace talks have been faced with many deadlocks over the past seven months since Khalilzad started his efforts on behalf of the US government. However, the last talks in May, Khalilzad said the talks are making “slow” but “steady” progress.

Khalilzad arrived in Kabul last week and since then he has held consultations with Afghan government leaders and members of the civil society.

The sources said that another meeting on Afghan peace will be held in Norway after the US-Taliban talks in Doha.