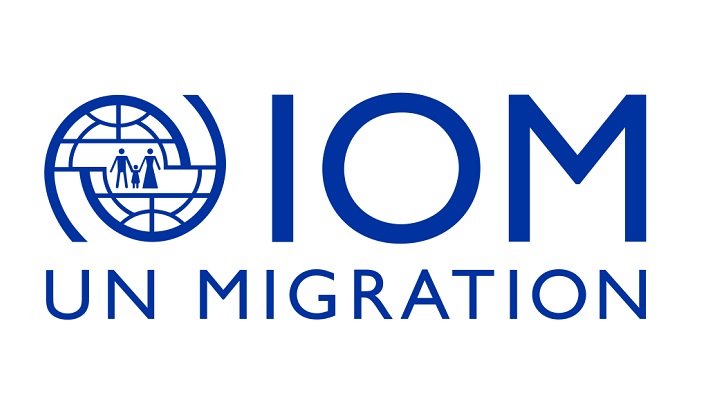 According to a press release, the 84-hour programme offered training in everything from how to mix cement, to masonry, basic accounting and employee relations.

The school is linked to the Site Maintenance and Engineering Project or SMEP – a joint IOM, UNHCR and WFP initiative to improve infrastructure in the refugee camps, which are spread over miles of hilly terrain which was once a forest, it addad.

Noting that the refugees live at continual risk of landslides and flooding during the monsoon, the press note further stated that

The training facility is one of various initiatives launched by the international community to help the “host community” in Cox’s Bazar, a previously isolated border area where the refugee relief effort has brought in technical experts from around the world.

IOM sees training the local community in skills ranging from construction to computers and administration as a key element in localizing the delivery of relief services in Bangladesh, according to IOM Bangladesh Deputy Chief of Mission Manuel Pereira.

With the success of its first training facility, IOM plans to expand its efforts with the addition of a two-story workshop in Kutupalong. On offer will be basic skills training in metalworking, mechanics and possibly welding, he added.