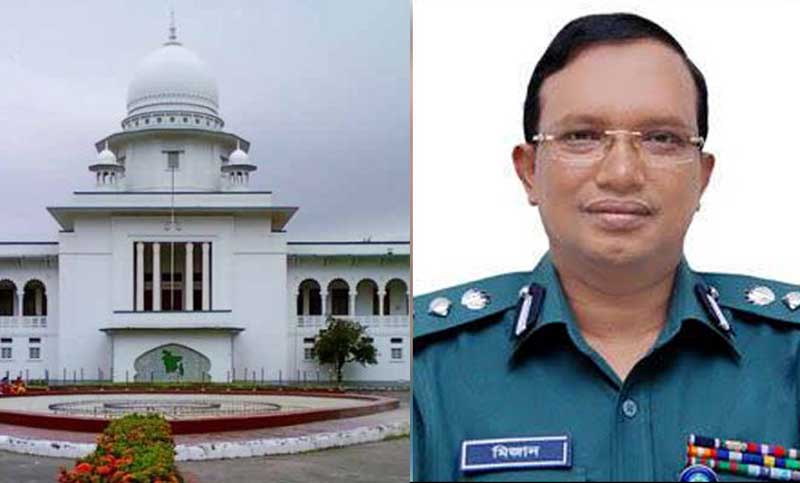 The Appellate Division of the Supreme Court (SC) has expressed frustration for not arresting controversial Deputy Inspector General (DIG) of Police Mizanur Rahman yet.

Pointing at the advocate of Anti Corruption Commission (ACC), why not DIG Mizan is being arrested? Is he more powerful than ACC?

The Appellate Division of the SC made the remark during a hearing of an appeal filed by the ACC challenging a High Court verdict that granted bail to Hall-Mark Group chairman Jasmine Islam in a corruption.