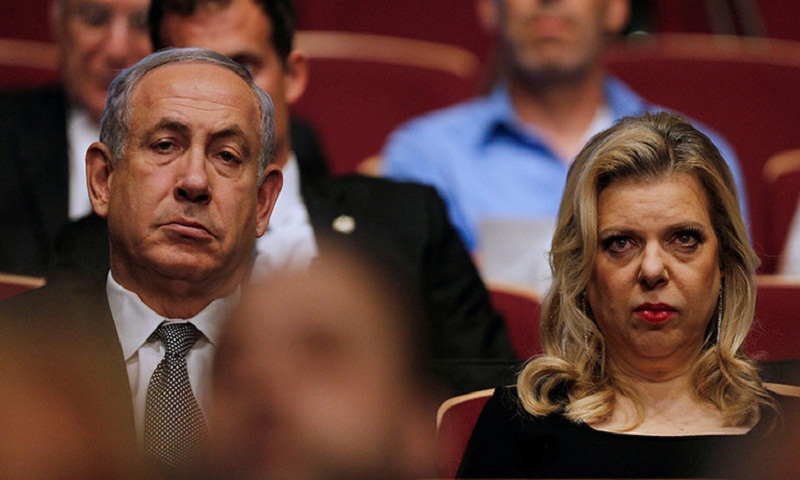 The wife of Israel's Prime Minister Benjamin Netanyahu has been sentenced to pay a fine of roughly $15,000 for misusing state funds.

A Jerusalem magistrate court on Sunday accepted the plea bargain Sara Netanyahu signed with prosecutors to settle the allegations she misused some $100,000 in state money on lavish meals.

The State Attorney's office said the wife of Benjamin Netanyahu will pay additional fines to close the case, which accused her of running up large tabs at luxury restaurants while the official residence employed a full-time chef.

Sara Netanyahu was indicted on charges of fraud and breach of trust last year. The settlement saw her admit to more minor charges and reduced the overspending charge to $50,000.

The prime minister faces an indictment on separate corruption charges.