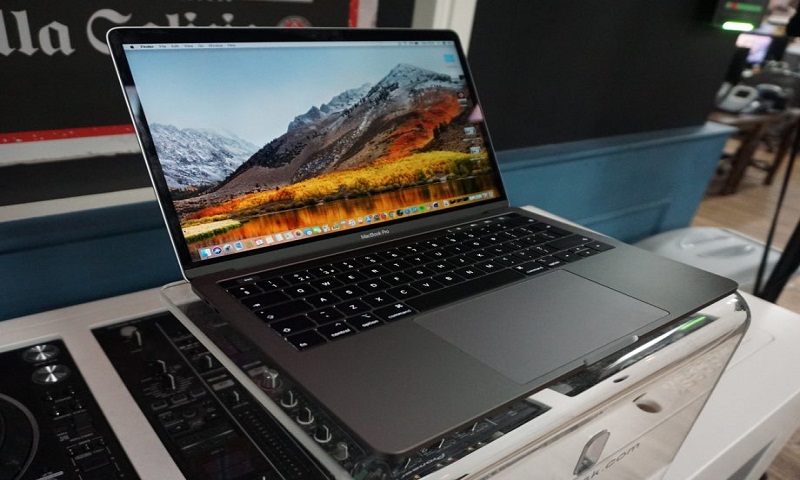 After refreshing its MacBook Pro lineup earlier this month, Apple appears to be readying the launch of new "portable" computers, according to registration of new Mac models in the Eurasian Economic Commission uncovered by MacRumors.

Registration in the Eurasian Economic Commission generally precede the release of new Apple products. In the past, the release of several Mac, iPhone, iPad, iPad Pro, Apple Watch and AirPods models followed such registrations, MacRumors reported.

As they are described as "portable" computers, the new models appear to be notebooks, added the report. Apple earlier this month updated its MacBook Pro with 8th- and 9th-generation Intel Core processors, bringing eight cores to the computer and making it the fastest Mac ever.