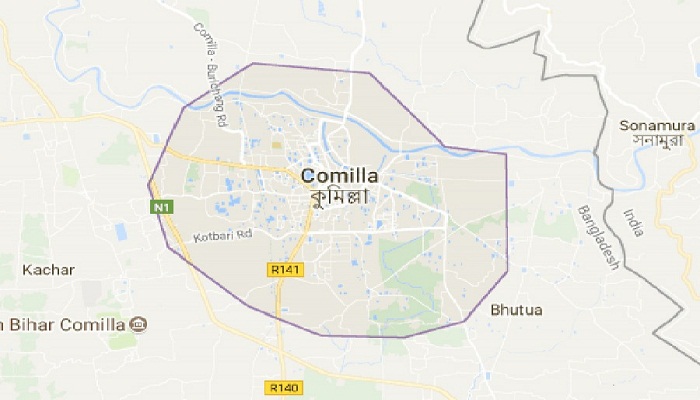 A suspected drug peddler was killed in a reported gunfight with Border Guard Bangladesh (BGB) at Mathurapur in Sadar Dakshin upazila on Sunday morning.

The deceased was identified as Abul Hashem, 52, son of Minnat Ali of Birahimpur village of the upazila.

BGB-10 Commander Lt Col Abu Mohammad Mohiuddin said a team was conducting an anti-drug raid in the area when drug peddlers opened fire on the them, leading to a gunfight.

One of drug peddlers was sustained gunshot wounds during the skirmish. The BGB members took him to Comilla Medical College Hospital where doctors pronounced him dead.

The BGB team also recovered 18,350 pieces of yaba pills from the spot.