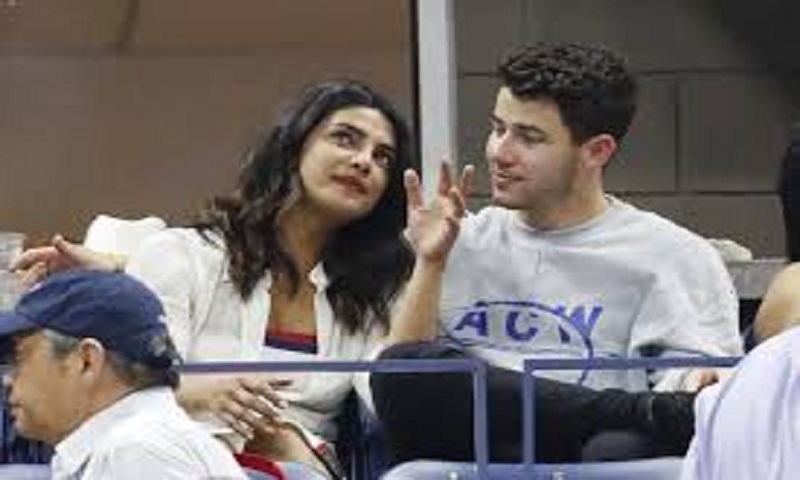 Actor Priyanka Chopra is currently in New York and she has been spotted spending some quality family time in the Big Apple. The actor attended a Jonas Brothers concert on Friday and on Saturday evening, she was seen spending her weekend with niece Ava Drew. Priyanka indulged in a dance session with the little one. Interestingly, she chose to make Ava dance on a Bollywood number. Both Priyanka and Ava danced to the tunes of “Sona Sona” from the Amitabh Bachchan starrer Major Saab. By the end of the video, Priyanka and Ava broke into laughter. She shared the video on Instagram and captioned it as, “Special evening with #AvaDrew ❤️”

Recently, Priyanka shot for Instyle magazine. She also shot for a funny video in which she was seen giving five life tips. “5 life lessons with yours truly 😂 (I’m so funny) haha,” she wrote alongside the video.

On the work front, Nick Jonas, along with brothers Joe Jonas and Kevin Jonas, will soon begin the ‘Happiness Begins’ tour. Nick Jonas had earlier shared on Instagram, “WE’RE GOING ON TOUR! I am so excited for this North American run. We are already hard at work putting together the show, and making sure it’s a night to remember. What show are you coming to?”

On the other hand, Priyanka Chopra, who was last seen in Isn’t It Romantic, has wrapped up the shooting of her Bollywood film The Sky Is Pink. At the launch bash, she spoke about why she chose to do the Shonali Bose directorial over the other Bollywood films that came her way, reports The Indian Express.