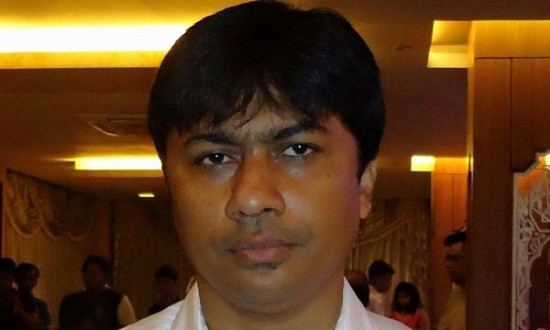 Mahfuza Khanom, wife of Hasan Mamun claimed that some plainclothes men introduced themselves as members of the elite force RAB picked up her husband from their residence at Shantinagar of the capital.

‘The security guard told me that he found a RAB-3 car parked in front of the house,’ she said.

While contacted, RAB spokesperson, commander Mufti Mahmud Khan, said that he was not aware of the arrest of Mamun.