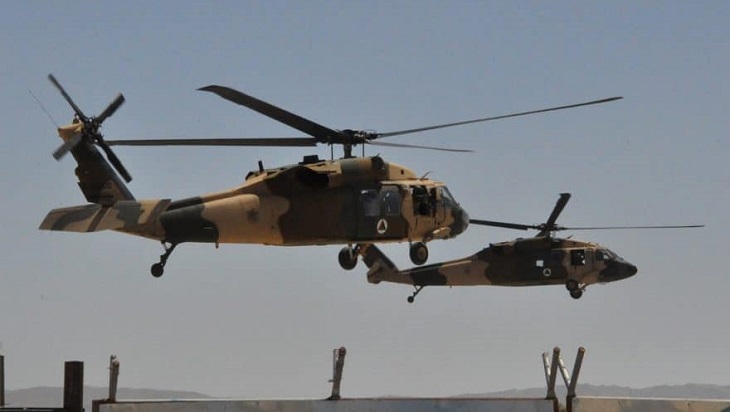 A total of 14 militants have been confirmed dead after military planes stormed Taliban hideouts in Mizan district of southern Zabul province on Friday, said an army statement released here Saturday.

The sorties, according to the statement, was conducted late on Friday that in Regi area of Mizan district as part of night operations, killing 14 armed insurgents and capturing two others.

There were no casualties on security and civilians, the statement said.

Taliban militants who are active in parts of Zabul province have yet to make comment.